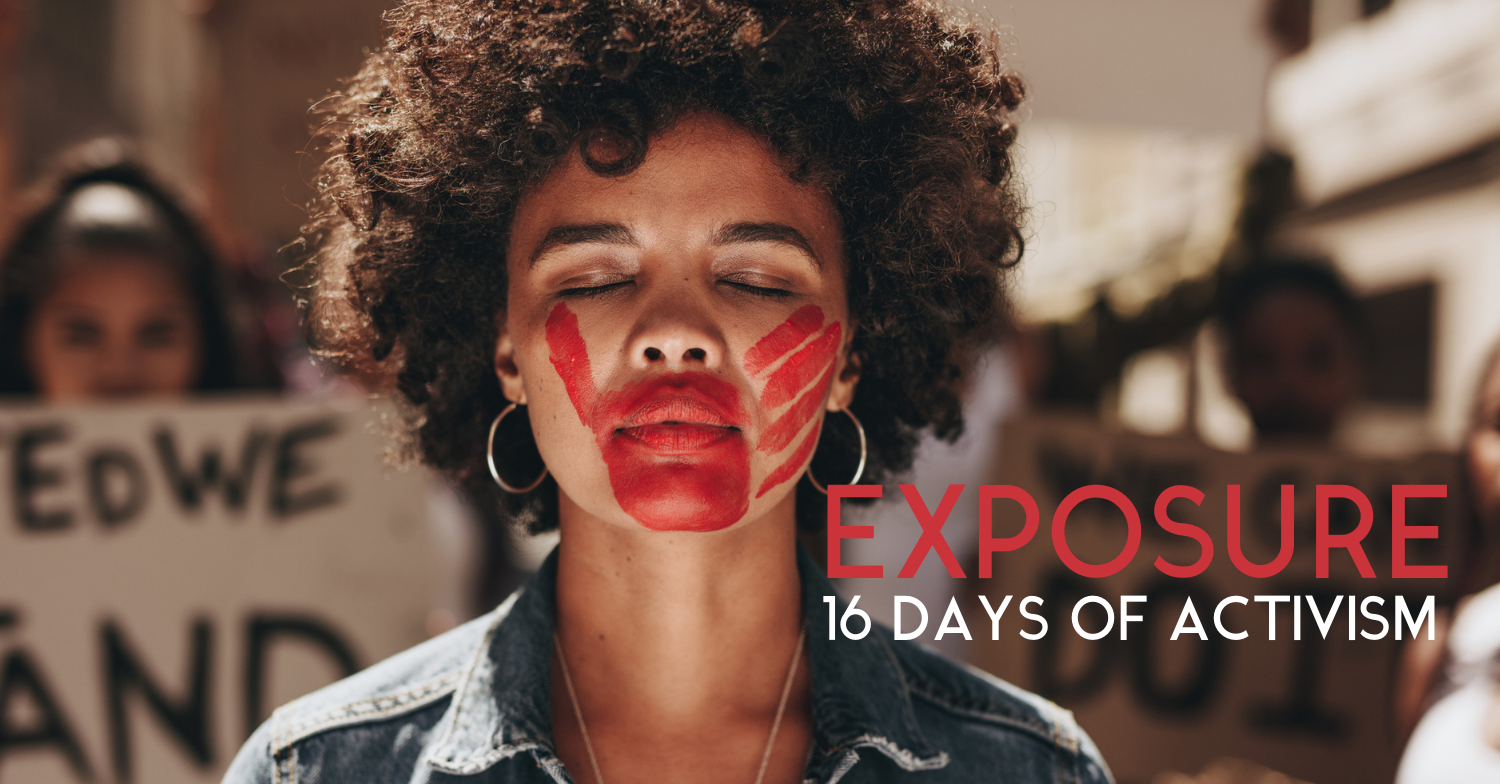 Save to your Calendar

This year’s 16 Days of Activism against Gender-Based Violence will be the 30th such event since it was launched by the Women’s Global Leadership Institute in 1991. During the 16 Days, which run from the International Day For The Elimination Of Violence Against Women (25 November) to Human Rights Day (10 December), individuals and organizations around the world engage in public advocacy and high profile campaigns to call for an end to all forms of gender-based violence (GBV).

Over the years, a large number of Anglican churches and mission agencies have embraced the 16 Days in a number of different ways. They have been supported in this by the Anglican Communion Office and the International Anglican Women’s Network.

To read more and to get involved visit the Anglican Communion website.

Subscribe to receive email updates with the latest news.

We thank you for registering to attend in-person worship at St. Columba's Port Hardy. A reminder that, at this time, people are respectfully asked to worship via our online option if they are unvaccinated, though we are not checking proof of vaccination at worship services. We also ask everyone to evaluate their current health status using provincial guidelines each time they arrive at the church and wear a mask at all times in the building.

Click Here to Plan Your Visit
powered by
PLAN YOUR VISIT